Olivia brings a wealth of experience to the Entec Nutrition team. As a co-founder of Bio Systems Technology, Olivia brought the company to the forefront of the development of alternative research models, making Bio Systems Technology a world leader in the production of standardised insect larvae for research.

Experts and stakeholders gathered in Cornwall to munch on cricket brownies and explore edible insects as a sustainable alternative protein source.

With climate change and the growing human population placing increasing pressure on the agricultural sector, there is increasing interest in the untapped potential of using edible insects as a novel source of nutrition for both humans and animals. Insects are a rich source of protein and can be produced using far less land and water – and with a far smaller carbon footprint – than meat such as beef. Experts met at the University of Exeter’s Penryn campus in Cornwall on 12 December to shed some light on the emerging industry and generate collaboration with stakeholders.

Dr Olivia Champion, Co-founder and CEO of the recently established Entec Nutrition was a key speaker at the event and inspired the audience with her vision for the Cornwall-based insect farm. Placing their initial focus on revolutionising the UK-based animal feed market, they hope to substitute their nutritious mealworm protein for the unsustainable fishmeal and soymeal imports that are common in today’s aquaculture and poultry feed. But what about human food? Despite insects already being eaten in many parts of the world, Western consumers may be a little reluctant to embrace eating insects in their ‘original form’. Olivia feels that the best tactic to make insects more palatable to consumers is to incorporate them into more conventional products such as insect flour, protein bars and mealworm burgers. “If you tried an insect-based food, could you tell the difference? Would you know what you were eating? Would you care?” she asked. Stefano Pascucci, Professor in sustainability and circular economy at the University of Exeter agrees. “We have got to stop seeing this as a novelty, if we could get over this disgust and neophobia (fear of new things) we could open a new frontier in food.”

The legal system has also been making efforts to get up to date with the emerging edible insect market, with insects recently being classified as a ‘Novel Food’ as of 1 January 2020 within the European Union. Fortunately, Rachel O'Connor and Freya Lemon who have both developed practices in insect law with Michelmores law firm were present at the event to explain the dynamic shifts in recent legislation. The event also sparked interest from a wide range of businesses. From the managing director of Jamie Oliver’s Fifteen restaurant to St Ewe Eggs and West Country Trout, many sectors are interested in exploring the potential of local insect production and how they might incorporate insect products into their business models.

The event was organised by the Cornish Circular Economies: Edible Insects project, which is funded by the European Regional Development Fund and Agritech Cornwall.

No items found.
BAck To store
Product is not available in this quantity.

latests news from us 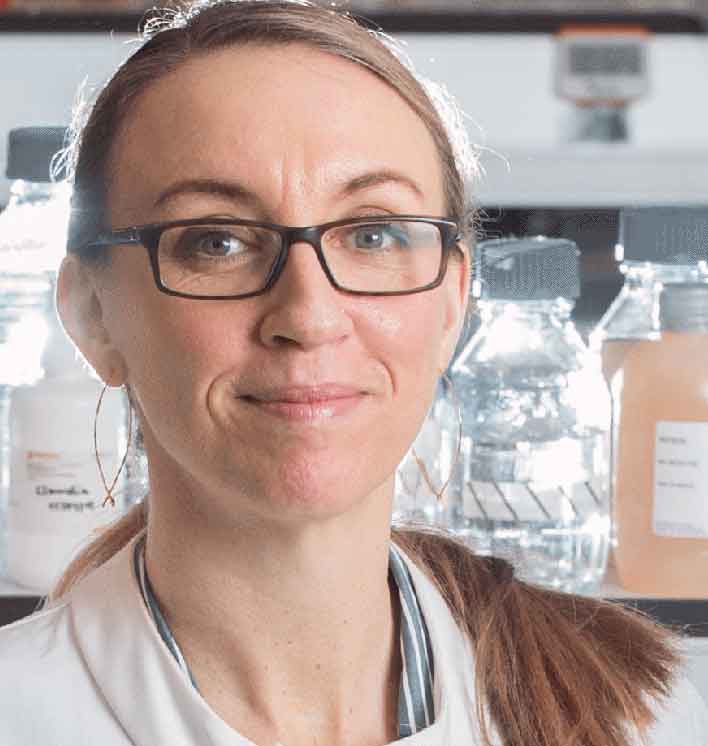 The Entec team share their expertise with industry stakeholders at a collaboration event hosted by the University of Exeter.

Events
One of the Top 50 entrepreneurs 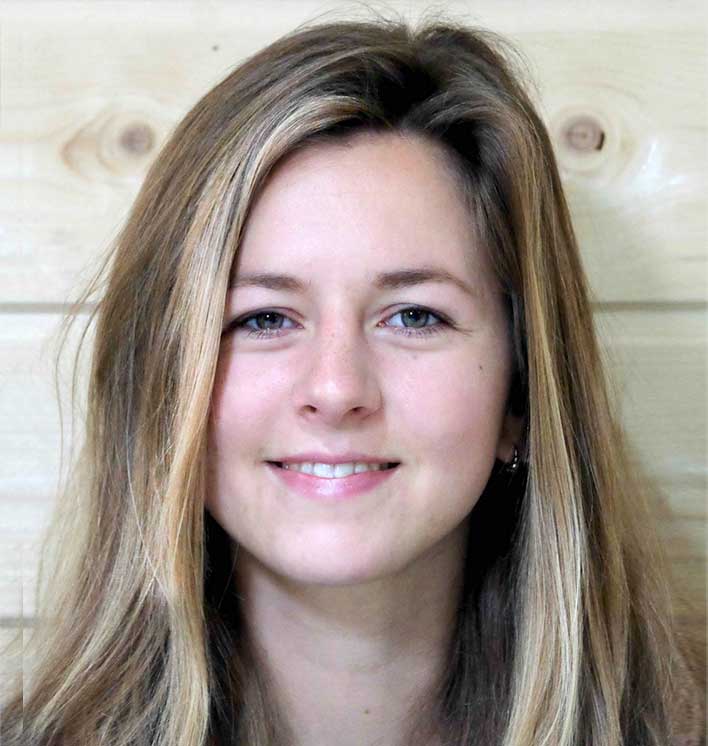 Olivia Champion was on an exclusive list selected from over 1,000 entrepreneurs who have been supported by SETsquared during the last 15 years.

Entec Nutrition will be joining the Insect Doctors network as an industrial partner, to help train promising young scientists.

Thank you! Your submission has been received!
Oops! Something went wrong while submitting the form
© EntecNutrition 2020
|
Website by Left Bridge